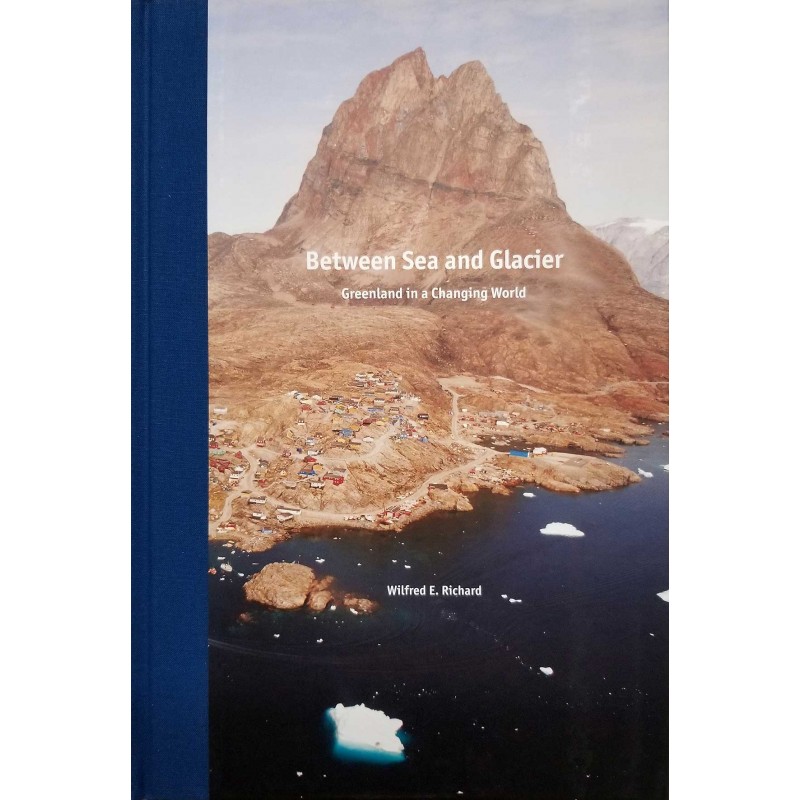 Greenland in a Changing World

It is good sometimes to feel the power of Nature over one. You bend in silence and accept the beauty without words. ~Knud Rasmussen summarizing the Fifth Thule Expedition.

This elegant volume, Between Sea and Glacier: Greenland in a Changing World, written and photographed by Will Richard, explores a world rarely visited by outsiders.  Home for more than 4000 years of Inuit ancestors, Uummannaq continues to support a traditional Inuit hunting and fishing lifestyle whose origins trace back to the Siberian Paleolithic, but which today combines a subsistence economy with all the advantages of the modern world: cell phones, Facebook, snowmobiles, drones, and international travel. This portion of West Greenland is known to outsiders primarily for the calving glaciers that export massive amounts of ice from the Greenland ice sheet. Few are aware that this small Arctic village and its surroundings contributed some fo the building blocks for Arctic exploration and archaeology, for polar meteorology and geophysics, was a famous destination for 17th and 18th century European whalers, and was the home of some of the first Inuit emissaries (read: 'captives') to be seen in Europe. 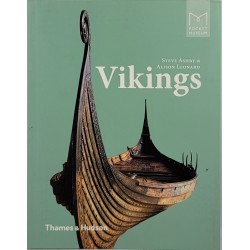 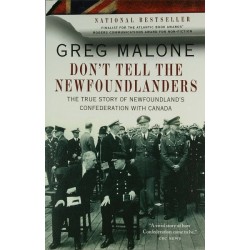 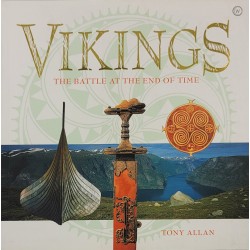 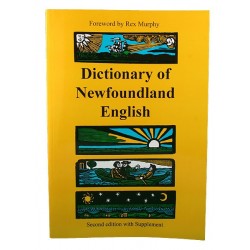 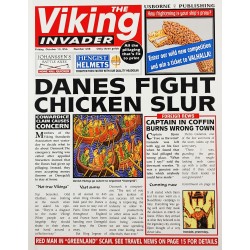 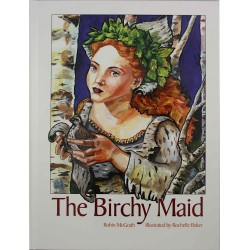 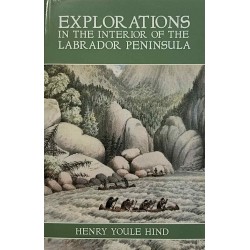 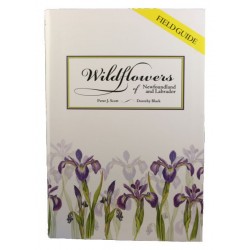 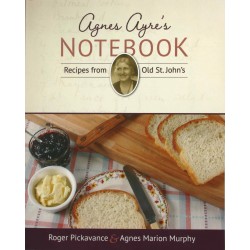 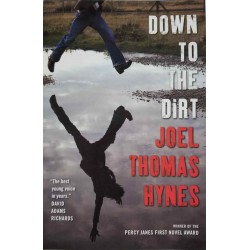 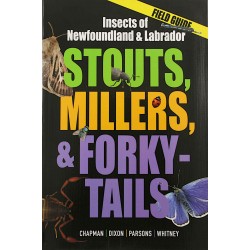 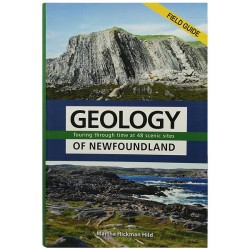