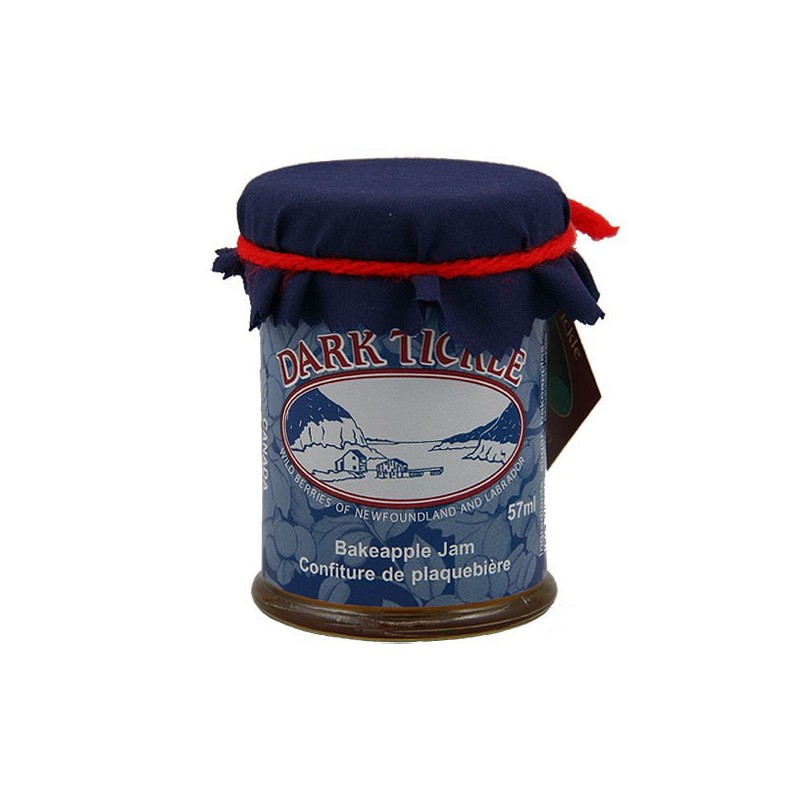 Internationally known as the cloudberry. Mellow, honey/apricot like in flavour, this berry is argueably the most cherished of all the Newfoundland wildberry varieties.

Bakeapple (Cloudberry)(Rubus Chamaemorus). 'Bakeapple', anglicized from the French, 'baie qu'appelle...' meaning, 'what is this berry called..?', is internationally known as a 'Cloudberry'. It is similar in appearance to a rather large raspberry and has what some say a distinct honey/apricot-like flavour. Others claim its unique delectableness is beyond compare. The color is orange/yellow and grows one berry to a plant approximately 3-4" high. Bakeapples are members of the rose family having close relatives such as the raspberry, blackberry, nagoonberry, and thimbleberry. Male and female flowers grow seperately with each plant growing a single white, five petalled flower from the tip of the stem. The fruit is red when unripe and turns a soft golden orange at maturity. They are generally ready for picking around mid August. Bakeapples occupy a variety of moist northern tundra and peat bog habitats. These berries are extremely rich in vitamin C and contain few calories. 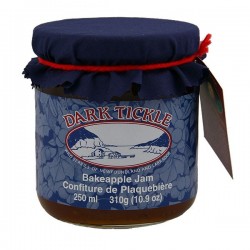 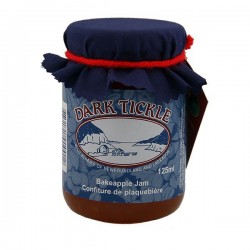 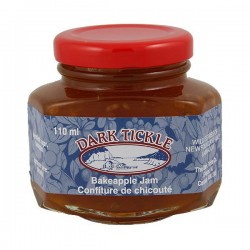