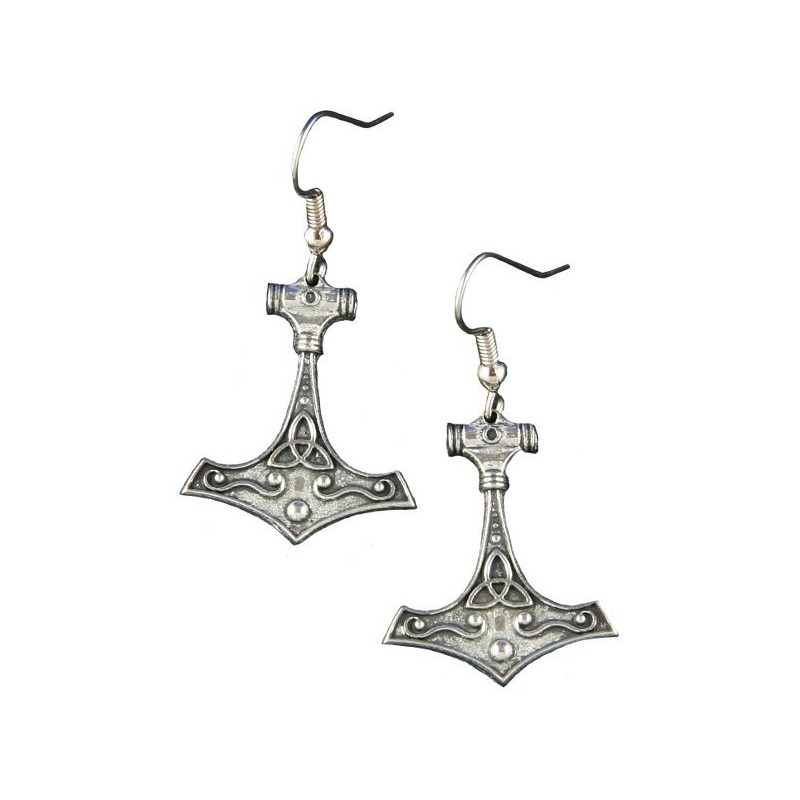 Of all of the symbols in Norse mythology, Thor’s Hammer (Old Norse Mjöllnir, pronounced roughly “MIOL-neer”) is one of the most historically important, and is probably the best known today.

Thor was the indefatigable god who guarded Asgard the celestial stronghold of the Aesir, the main tribe of gods and goddesses in Norse mythology. The giants, the forces of chaos, were often trying to destroy Asgard and kill the Aesir, and it was Thor’s task to prevent them from doing so.

The hammer was his primary weapon. Thor (whose name goes back to a Proto-Germanic root that means “Thunder”[1]) was the animating spirit of the storm, and thunder was experienced as being the sound of his hammer crashing down on his foes. It should come as no surprise, therefore, that the Old Norse name for his hammer, Mjöllnir, probably meant “Lightning.”

6 other products in the same category: 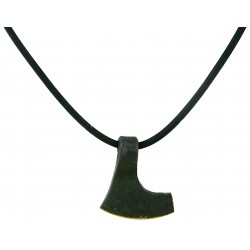 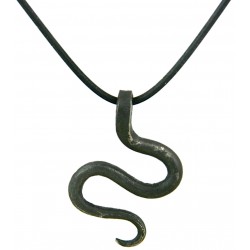 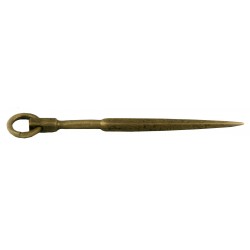 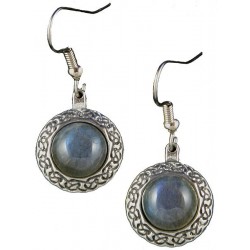 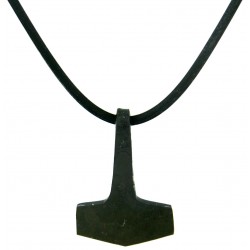 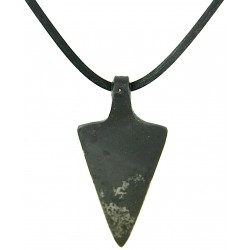